Talas, Kyrgyzstan is the location of FEBC’s newest FM station.

Thanks to the all our partners. Now your ministry reaches to the depth of Kyrgyzstan, TALAS. This region is very difficult and spiritually tense. There till now, there is shamanism, occultism, sacrifice for the spirits of dead people. Islam is spreading in the same place, and now the Truth of the Gospel will come there.

FEBC’s fourth station in Kyrgyzstan has officially been launched in the city of Talas, an important regional hub in the northwestern part of the country. The new station is set to reach a potential 250,000 people. This is the fourth station of six in a plan to spread the gospel via radio through all of Kyrgyzstan. The new station will be led by Rev. Ulanbek Karypov, a Talas local. 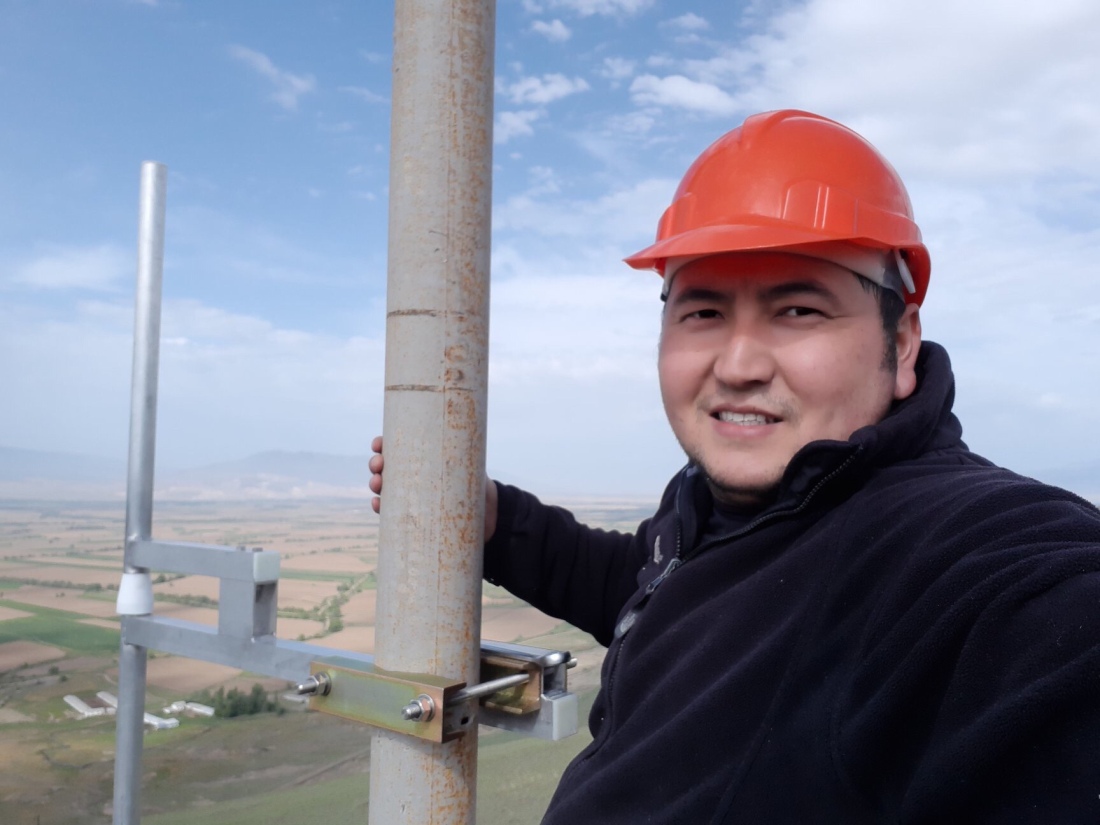 During a recent visit to Talas, Rev. Karypov met with some old friends to share the gospel and talk about FEBC’s goals for the new FM station.

“I could see a real hunger in their eyes for the Good News of salvation,” he said. “People need Jesus more than anything. We hope that our radio station will introduce Christ to these people who are drowning in darkness. They need to hear the Good News, believe in Jesus as their Savior and Lord, and follow Him.”

Guy and the rest of the Engineering Service Team have enjoyed their technical consulting role and their role in assisting with major purchases for the station expansion in Kyrgyzstan.  The work they do, though vital to a well built station, isn’t something that regular people, even those who work in the studio will see.  But the local engineer and the EST know what it takes to get a strong signal to people who need to hear about Jesus.  As each person shares their faith, love for the Lord and God given skills the Kingdom grows.

View all posts by Guy West